I was diagnosed with PCOS when I was twenty-six years old. I’m now forty and was cleared completely by the time I graduated Naturopathic College. I remember being paralyzed when I first got the diagnosis, and it wasn’t because of the cysts on my ovaries or the hair growing in all the wrong places, it was because I was told that it would likely be extremely difficult for me to have babies. I was mortified, I hadn’t thought about having babies before then, but when the option or choice is taken away from you, it changes everything.

I set out on a mission to fix myself so that I could have children in the future if I wanted to. I was starting naturopathic school and of course I was doing all the right things in terms of diet, exercise and healthy lifestyle choices that were meant to support healing of PCOS. But I was missing one thing. The one thing I had heard about for years but could never bring myself to do – it was the legendary castor oil pack.

For those who have done a castor oil pack, you probably know why I would have been turned off by it. Castor oil packs were messy, the process was long with many steps, and the oil; the oil so marvelous and healing, yet so sticky and messy, would stain everything. But because I was so sick and tired of doing everything ‘right’ and not getting any better, I decided to give castor oil packs a try. I had learned all of the amazing things they did like:

I knew it was time. So I created my very own pack and it has literally saved my life and so many of my patients. It is my very first prescription each and every time, no matter what I’m treating. Castor oil packs are especially important for any imbalance that has to do with stress, hormones or the gut. Those were the weak spots in my body, and castor oil packs helped to reset my entire system.

I practice them nightly and I always notice when I forget, because stuff just goes haywire in my body. I encourage you to try it too. Now don’t worry, you don’t have to go back to the messy, complicated process that castor oil packs used to be. My Queen Of Thrones™ Castor Oil Packs are here for you to make it a regular practice and ritual without the mess.

Start the practice that health legends promote; it’s the practice of the sages, recommended for over a century by naturopathic doctors. There’s a reason – because it works! 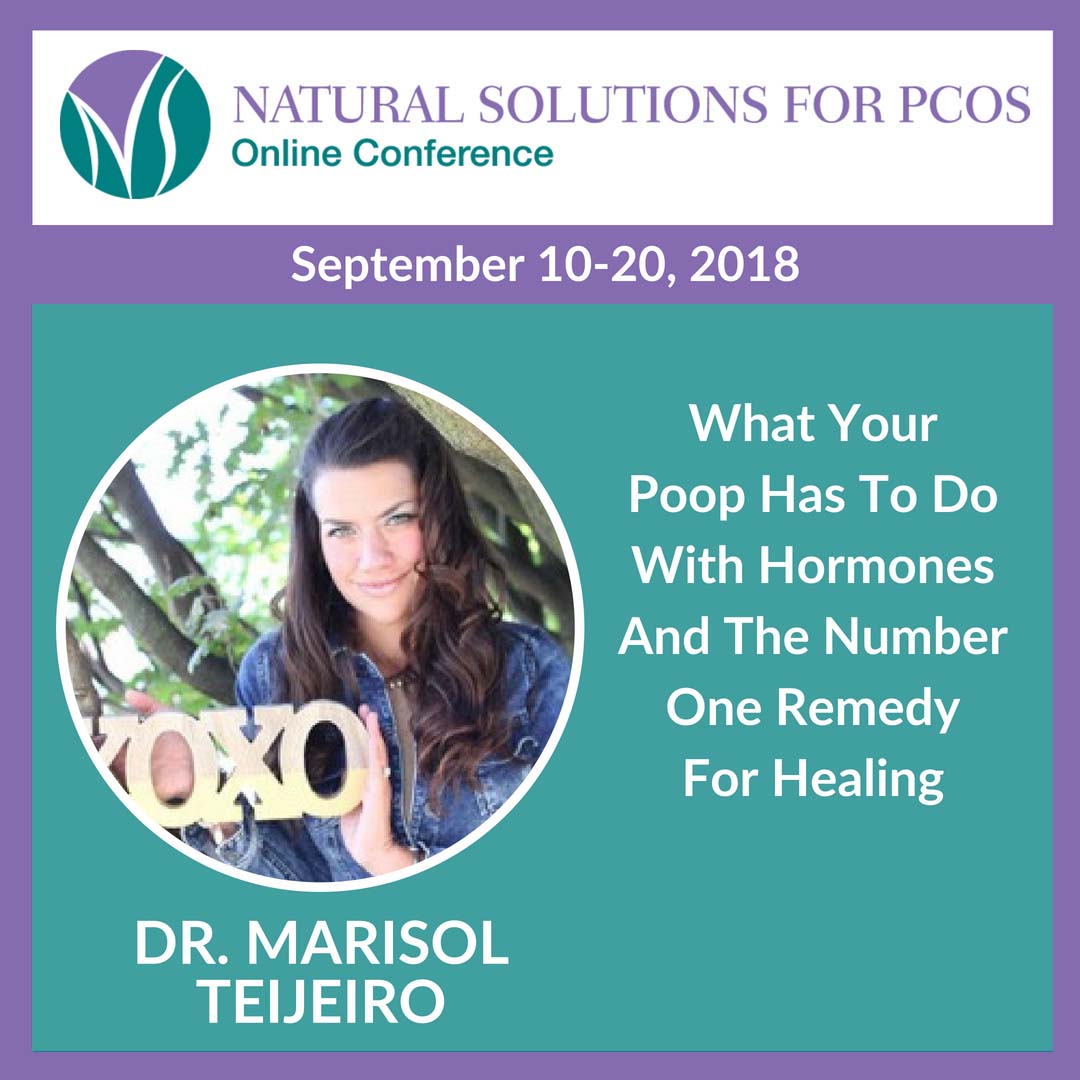